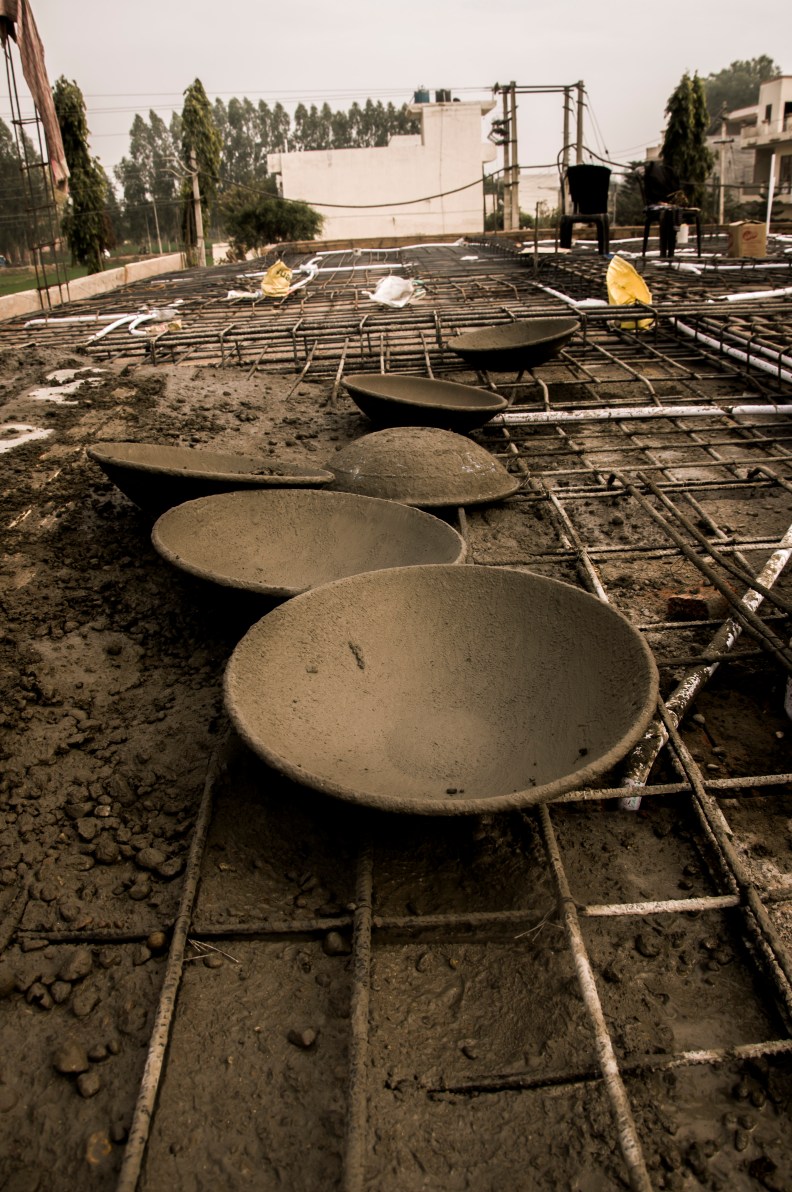 After a long gap, I came out of my home to visit some friends that had come back to the city. I met them and we headed for a movie. The ticket line was already full with people looking to buy a ticket for themselves for a latest release. So, we also joined them in the same quest. Right then we noticed another line parallel to us which was quite empty as compared to the one we were standing. I asked my friend who as usual was busy admiring the beauty around him( that’s what he says) to go and get into that line. The person behind me said. ” No use brother, that line is for ladies.” When I reached the counter all the best spots were gone and we had to watch the movie up close and personal.

We came back questioning every femine, every quest for equality that the opposite gender demands. We started listing all the irritants that we fail to notice everyday.

“These women demand equality so much that I feel that I am no one in front of them. ” commented my other friend when we told him about our ordeal the other day. He too added his own versions of the story.” I was coming home after a long week and was waiting at the bus stop for tickets. Every girl got a ticket and we stood for the whole night waiting there for a ticket. This is not right.

“We are humans as well. We don’t ask for anything that doesn’t mean we don’t need it. “he was angry.

And then came the stories of trials and tribulations of men at the hands of women.  Everyone was fed up by this treatment being given to the women. We were looking to vent out our anger so we decided to head up to a food stall we usually go to. We had ordered and we’re waiting for our food to arrive and in the mean time continued our expressions of anger against the other gender. We cursed ourselves for being born as a male. We were angry. Very angry.

Then we saw something really disturbing.

There was a group of three very young men. They were trying to get close to two girls who were there, enjoying their food. They were very persistent in their attempt to somehow get close to them. The girls gave them hard looks but still they didn’t back off. I got a little angry at what I was seeing, started to head towards them but they ran away. Everyone of us was mute after this,  went back home, nobody spoke.

We forgot all of this until a day I met a girl in my college festival. We soon became friends. My other friend always used to irritate her by saying that you people have the most unfair advantage. You are women and nobody questions the claim of a woman. You people are given preference everywhere and anywhere and that you can have always what you want.

It was one day I was talking to her when guessing from her responses, I thought that something was not right. “What happened?” I asked her. “Nothing”  she said. But on pressuring her she told me what had happened.

“I was coming from the market after buying some groceries. There was a boy on a bike. He followed me and was constantly making rounds around me. I stopped him and slapped him. He said he knew my home. I am terrified. I told this to my Uncle. We have reported it to the police. But I fear going out.”

I was stunned. Didn’t know what to respond. I immediately called her and tried to console her.

I had no words to say after this. I hung up saying that someone else was calling me.

After meeting her, I got an opportunity to meet her other friends and in due course of time, I started knowing their stories.

” My parents are not allowing me to go to that foreign University I was selected in. After college I am marrying. “

There were days when they acted completely different. Completely opposite from their usual self. Getting angry, backaches, cramps, they complained about everything and anything. That’s when I came to know what was Periods. It was my first experience to know about this bloody process that happens every month, right from the day puberty hits you until the day it stops. I was taken aback. We don’t have to be conscious about our pants. We don’t need to be cautious if any blood spots would be visible. We don’t care. I thought

Then there were series of filthy messages and photos that were forwarded to me by my female friends who had received them when casually they had started a conversation with somebody they knew,  at some point of their life.

” Are you Single?”, we are used to hearing this everyday,  she said when after a long walk on the lake she was telling about her experience on a social networking site.
My perception about women changed a lot that day. All my life I have seen my mother taking care of all three of us inspite of whatever storm she was going through and never let us have any insight. She is the strongest women I have ever met along with my grandmother who fought with their own families so that their children, their husbands can live a better life. They sacrificed everything for us. Their career, their aspirations, their dreams so that they could live their dreams through us.

Women, yes they have the most unfair advantage,  we men can never have and that is the strength they very cautiously hide in a veil of softness the world very conveniently assumes to be their weakness.

In India, we address our Goddess as Maa which in English is mother. I have seen Maa Ambey, Maa Parvati, Maa Durga, Saraswati Mata. They are so calm and so gentle and yet they are ferocious like a lioness. Whenever something happened to their child, Maa becomes a force unparallel to any other force in the world. If she constructs, she destroys as well. If she gives life, she takes one as well.

A women is one true picture of sacrifice that I had an opportunity to witness. Maybe because of the limited interaction I had with the few women I met over this time.

I feel myself lucky to have met those women that brought out a new me, given me new dimensions to everything I see around.

This is my personal opinion that still today talking about women issues is considered a taboo atleast in Indian families. We usually don’t discuss about things such as harassment, eve teasing, dowry, domestic violence, periods. Still I have met many people who find it a matter of pride to lock their wives into chains of household chores, their daughters entangled in a Web of family pressure, honor killings. Still, it’s a shame on us, there is one side of us that bends down in respect of the Maa and the other that doesn’t move an inch when the same gender is being molested in Complete sight.

We need to start teaching our children that respecting a women is respecting something sacred and divine. We need to shred our shells and explain our children what it means to respect anyone, be it living or dead. Ego is poison to the mind. It corrupts it and malfunctions it. Equality is just not about providing rights to the neglected. It is absorbing them in the stream where everyone else flows.

I am not a supporter of feminism nor in any way I am inclined to any religious ideologies. But I really feel that there is something more powerful than any of us,  the one force that has created us, that has given us the power to design ourselves. Everything came from it. Be it me, you, an elephant, a whale, that little ant or even that speck of dust lying in front of you. When a force so powerful can be so humble and so calm, we all are just an atom or maybe smaller than it.
But like everything has a bright and a dark side. There are exceptions as well. And these exceptions are in both the genders. Male or female, they will use it till you are dry.

Who says we should be perfect. Perfection till yet only that force has achieved. We can never be perfect because perfection requires far greater sacrifice than anyone of us can ever give. But we are not here to achieve perfection. That is not our motto, not our goal. Our goal is survival. Survival requires struggle. So while we struggle, why not share this with our complementary.

Women do have an unfair advantage.